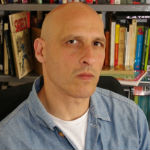 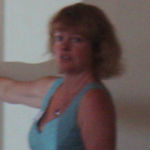 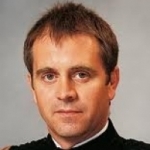 For eight centuries the City of London has hosted one of the world's greatest public parades, as the newly elected Lord Mayor embarks on a procession through the heart of the City to the edge of Westminster, culminating in an oath of allegiance to the representatives of the Crown. This ancient tradition has become one of the most eagerly anticipated events in the London calendar, combining pageantry with carnival-esque levity in a distinctly English blend of grandeur and irreverence.

To mark the 800th Lord Mayor's Show, Dominic Reid OBE, the Show's Pageantmaster, and publisher Third Millennium have brought together a host of experts to produce Lord Mayor's Show: 800 Years 1215-2015, the first comprehensive illustrated history of the Show. For this special panel event Dominic is joined by some of the contributors to the book to discuss the significance of the Show across the ages, the great traditions, paraphernalia and personalities associated with it, and the ways in which it has been represented in everything from painting and literature to film and television.

Robert is a typographer. He is also credited as being the Owner and Type Designer of The Doves Type.

Tracey Hill is Head of Department of English Literature and Cultural Studies at Bath Spa University.

Her research interests are in late sixteenth and early...

Dominic Reid has been the Pageantmaster of the Lord Mayor's show since 1993. He was awarded the OBE in 2004 for his services to the...

Britain and the EU: In or Out - One Year On

The Decision to Seek Entry into the European Community

How To Be An Atheist In Medieval Europe