Christianity and Religion: The Last 400 Years and the Next 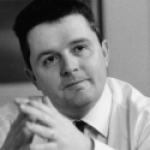 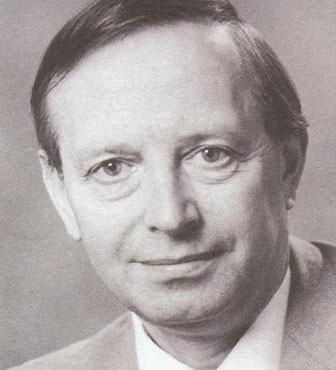 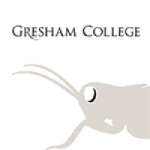 This is a series of lectures that included the following talks:

All of these talks are available in the PDF available to be downloaded below.

Revd John Bowker was the Gresham Professor of Divinty between 1992 and 1997.

His former positions include a Dean and Fellow of Trinity College, Cambridge...

Professor Roberts was one of the first student to pass through the Department of Religious Studies established by Professor Ninian Smart at Lancaster University in...

Professor Mary Grey is an ecofeminist liberation theologian, until recently D.J.James Professor of Pastoral Theology at the University of Wales, Lampeter and formerly Professor of...

Jesus, Hitler and the Abolition of God

The Beginning and the End: Images of the Universe

The Triumph of Christendom

Is Incitement to Religious Hatred The New Blasphemy?