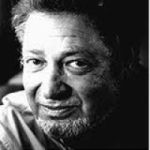 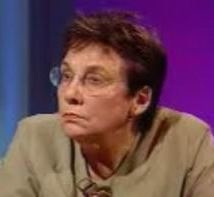 A lecture in two parts:
Firstly an account of the unhappy marriage between genetics and eugenics and their close kin with evolutionary theory in the 20th Century, an era in which eugenics turns from ideas into widespread public policy.

Secondly, an investigation of the central concept of the gene. By retracing the history of the gene from 1860 to 1960, it will be shown that, far from being a fixed category, what is meant by biologists when they speak of genes has changed over time and how the models of the geneticists have interacted with eugenics.

This is the second of the two lectures. The first lecture can be accessed here: Genetics, Evolution and Eugenics - Lecture One.

Here Comes The Sun: Sunshine and its Effects on Health, Sleep and Memory

The Human Eye and Vision