Sustainability - The Problem of Time 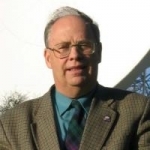 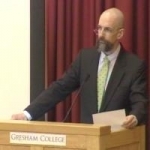 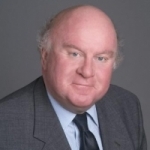 The Long Finance initiative to establish a World Centre of Thinking on Long-Term Finance began in 2007 with a question, "When would we know our financial system is working?" which challenges a system that can't provide today's 20 year olds with a reliable financial retirement structure. The aim of the Long Finance Institute is "to improve society's understanding and use of finance over the long-term." The research project proposals range from theory versus practice or fiscal versus monetary to sustainability versus robustness. The iconic project for Long Finance is the Eternal Coin, with the objective of starting a global debate about society's values over the long-term.

Ian Morison began his love of astronomy when, at the age of 12, he made a telescope out of lenses given to him by his...

Neal Stephenson is the best-selling author of such novels as Snow Crash, The Diamond Age, Cryptonomicon, and The Baroque Cycle. He is best know for...

Bob has spoken at numerous industry events and conferences, including Worldwide Exchanges Conference, Sibos and GARP. He has frequently appeared in the press, including the...

Will Sustainable Investing Survive the Recession?

Where the Great Experiment went Wrong