The Changing Face of Britain: An Introduction 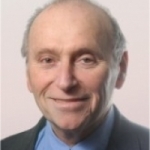 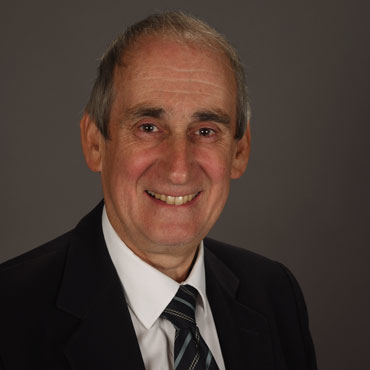 A wide-ranging examination of developments in social and political attitudes and behaviours, which will include a range of topics such as changes in the compatibility of motherhood and employment over the last sixty years.

The symposium will include the following specific contributions:

Comparing Britain Against Other Countries: Can we measure if and how we differ? by Professor Roger Jowell CBE

Comparing Britain against other countries:

Can we measure if and how we differ?

The Changing Face of Britain

Professor Sir Roger Jowell CBE is a British social scientist and academic. In 1969, he co-founded Social and Community Planning Research (SCPR), which is now...

An honorary life fellow of Gresham College, Professor Tim Connell is an Emeritus Foundation professor at City, University of London, where he set up a full range of language activities over a period of nineteen years.

The Ending of World War I: The Road to 11 November

Should The State Be More Candid About Sudden Death?

"No to No Platforming"