The Currency of Management: What Managing Money Teaches Us About Managing People 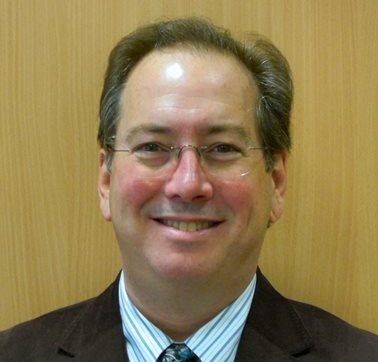 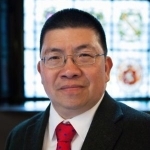 The implicit ‘currencies’ behind managing real people will be discussed - how communities exchange things and in the process create their own form of currency. The currencies within organisational communities can be power, influence, status and career prospects, which employers and managers 'trade' with currencies that can be expressed more traditionally in financial terms, such as budgets and salaries.  By looking at organisations as communities that trade, insights can be gained into risks comparable to those of central banks, such as inflation, devaluation or capital flight, as well as what this means for managers in terms of good governance, risk assessment and management of finances. This lecture will give you an insight into your role within your organisation.

Alderman & Sheriff Professor Michael Mainelli is Emeritus Mercers' School Memorial Professor of Commerce at Gresham College, having held the chair from 2005 to 2009...

What the Dickens? The City's Great Financial Scandals, Past and Future

Confessions of a Regulatory Headhunter: How we led ourselves into financial crisis

Corporation Tax or Income Tax: Which is the greatest con?