The Future of London Government: 150 years in the making 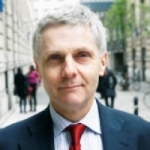 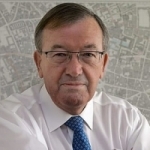 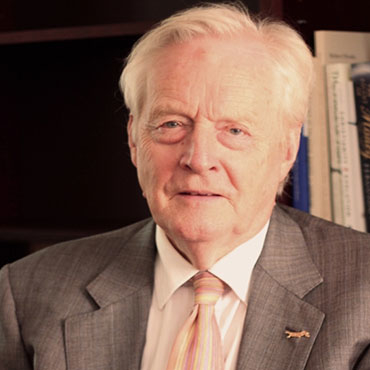 The Future of London Government

Professor Tony Travers is director of LSE London, a research centre at the London School of Economics.  He is also a professor in the LSE’s...

Stuart Fraser, Chairman of the Policy & Resources Committee, a Common Councilman of the City of London since 1993, representing Coleman Street Ward, Stuart Fraser...

Politics and the Legal Profession

Markets in their Place: Moral Values and the Limits of Markets

Professor the Lord Plant of Highfield

Summit Diplomacy: Some Lessons from History for 21st Century Leaders

The Politics of Judicial Appointment