The Guitar at the Restoration Court 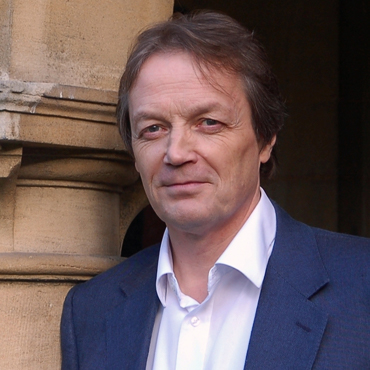 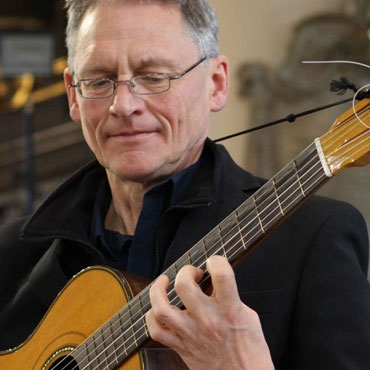 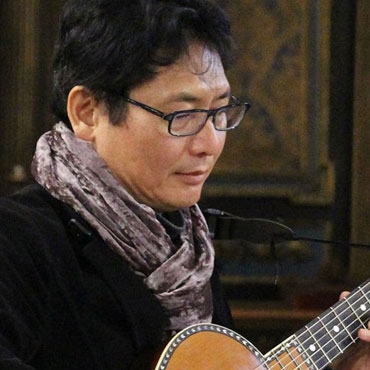 When the most famous diarist in English, Samuel Pepys, accompanied Charles II back to London for the Restoration of the monarchy he was given the task of carrying the king’s guitar. From this moment on, the instrument had a the royal seal of approval and some of the best guitar playing in Europe was heard at Whitehall. Court ladies had themselves portrayed with a guitar on their lap like a musical pet; actors and actresses played them in comedies and guitar-masters made a living teaching the daughters of London barmaids.

For Courtesan, Queen and Gallant: The Guitar in England from Henry VIII to Samuel Pepys

Christopher Page is Professor of Medieval Music and Literature, a Fellow of the British Academy and a Fellow at Sidney Sussex College, University of Cambridge. He is an internationally renowned performer and writer, as well as being an experienced presenter through BBC Radio.

Taro originally studied lute and early guitar with Nigel North at the Guildhall School of Music and Drama. Since leaving college, he has been in...

Britain and Germany: from ally to enemy

To What Extent Did The Adventists Bring Stability To A Changing World?

The Importance of Free Speech: Leaving Rhodesia Behind