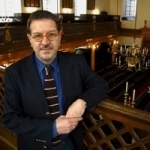 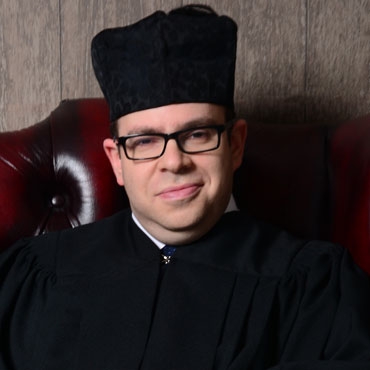 Bevis Marks Synagogue is the oldest synagogue in the UK (consecrated 1701), and is the 'cathedral synagogue' of a community which arrived in England in 1656 with the blessing of Oliver Cromwell, thus ending over three-and-a-half centuries of Jewish exile from this country. For the last 350 years this community has existed as an integral part of religious and cultural life in the City of London.   This lecture explores the history of this interaction, with a particular focus on how it has affected the community's musical-liturgical heritage, from its origins in the Portuguese Jewish community of Amsterdam and the conversos fleeing the Spanish Inquisition, through the time of Handel and Hadyn, the Romanticism of the 19th century, right through to the present day. The lecture is illustrated by live performances of selections from the congregation's liturgical music by the choir of the Spanish and Portuguese Jews' Congregation, as well as archive recordings of times gone by.

Maurice Bitton is the Beadle and Curator at Bevis Marks Synagogue.

Eliot is a freelance synagogue musician, much in demand as a choirmaster and Cantor at synagogues and Jewish communities across the UK and beyond.

Assembling the Archers: Powell and Pressburger

If we didn't love, would we not suffer?