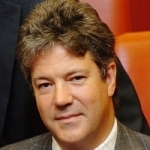 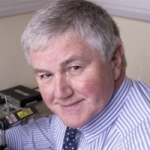 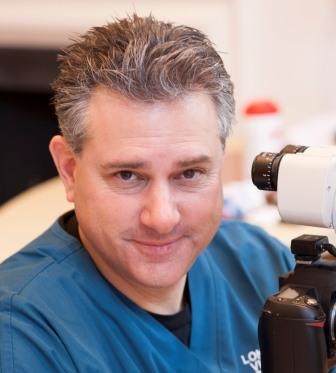 The discipline of Ophthalmology is recognised both as an early adopter of new technology and a developer of novel techniques.  Soon after lasers were invented, they were being used to treat diabetic eyes and new lasers developed into exquisite tools for reshaping the cornea in refractive surgery.  In electronics the possibility of artificial vision in blind people and robots is becoming reality.  In biology, advances in transplantation science have increased the numbers of treatable conditions.  From stem cells to genetic manipulation, technological advances have the potential to cure blindness in ways not thought possible a decade ago.

Vision and the Eye

Professor William Ayliffe is Emeritus Professor of Physic at Gresham College and a Consultant Ophthalmologist at the Lister Hospital in London.  As well as being...

Over his 18-year career in ophthalmology, Professor Dan Reinstein has built an international reputation as a uniquely experienced and pioneering laser eye surgeon. He graduated...

The Evolution of Vision