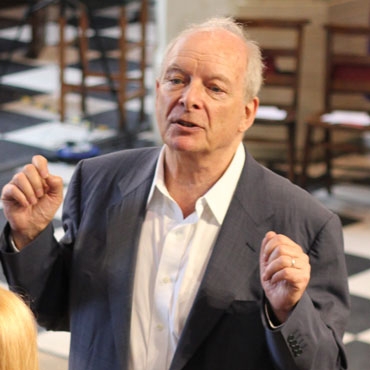 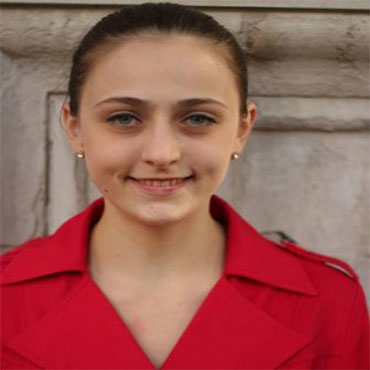 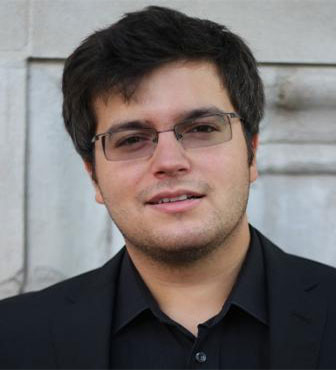 This is a part of the series of lectures and concerts, European Capitals of Music.
Famous musical capitals provide the framework for this  series of lectures with live music. The first three concentrate not only on 19th century Vienna, but on Schubert in Vienna and writing chamber music. Why did this music happen then, where was it played, who provoked, preformed and paid for it? And was it considered successful?
The final three ask similar questions of other capital cities: 20th century chamber music in Paris, baroque music in London under the shadow of Handel, and virtuoso violin playing in Rome focused on Corelli, the 300th anniversary of whose death is being celebrated this season.
The works in each programme are played by present members of the Royal Academy of Music.

Please note that a number of pictures were taken at this event. These can be viewed on the Gresham College Flickr page.

Christopher Hogwood CBE was a world-renowned conductor, keyboard player, musicologist, writer, editor and broadcaster.  As well as being the Gresham Professor of Music between 2010...

Romanian-born pianist, Alexandra Vaduva started playing the piano at the age of four with the teacher Doina Olteteanu. Since then she has won numerous national...

Florian Mitrea was born in Bucharest, Romania, in 1989. He started studying piano with professor Flavia Moldovan at the age of 6. He continued his...

Musicians from the Royal Academy of Music

Musicians from the Royal Academy of Music. Full listings of the personnel in each performance can be found on the relevant event's page.

The Music of the First Christians

The Guitar in Tudor London