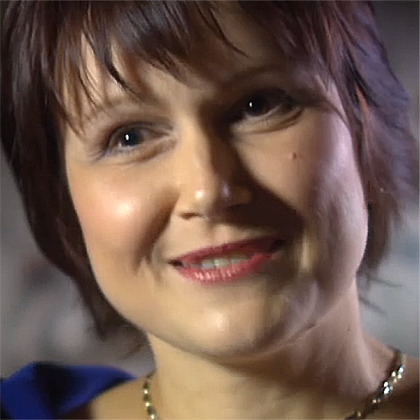 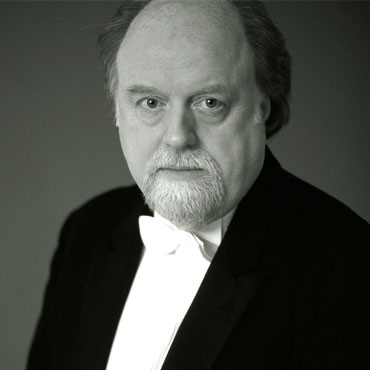 Prokofiev followed in the footsteps of Rachmaninov and Scriabin as a joint graduate in piano and composition, but his final graduation performance made an even greater splash, since he dared to present his own new modernist Piano Concerto (No.1) before his examiners. This distinguished panel of judges had cultivated nationalist and late-romantic styles in their own music, and they were not well pleased by the work of a self-declared “anti-Romantic” who delighted in harsh, provocative dissonances that called for a new manner of playing that was metronomic rather than flexibly expressive, with a drier, more percussive approach. When Prokofiev moved abroad after the Revolution, his brilliant performances of his own works made a deep impression on a wide range of composers, from Rachmaninov to Stravinsky, and French composers from Ravel to Poulenc.

It seemed that Prokofiev had invented a way of making music that matched the new era: its dynamism was compared to sport (“football music”), and its grinding repeated patterns to industrial sounds (“machine music”). The prime exhibit in this lecture is Prokofiev’s Seventh Sonata, a masterwork in which his youthful provocations meet the perfectionism of the mature and experienced artist. The sonata also reveals the warm lyricism that is a crucial facet of Prokofiev’s art, but which is often overlooked, since it seems at odds with his modernism.

Peter Donohoe CBE is one of the foremost British pianists whose career was launched by his success in Moscow, at the 1982 Tchaikovsky Competition.

Is Populism a Threat to Democracy?

How the Reformation Trained Us to Be Sceptics